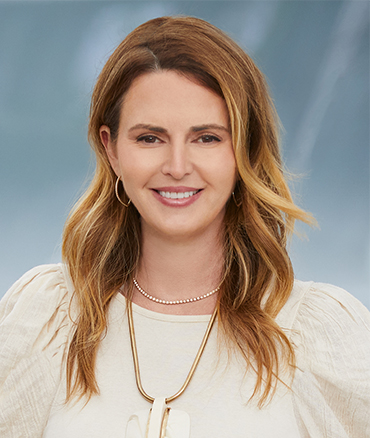 With nearly a decade of real estate experience representing luxury buildings throughout the city, Stacey Pashcow excels at both understanding and fulfilling the discerning needs of clients seeking and selling fine homes in Manhattan. A successful on-site agent for Corcoran Sunshine prior to working in the resales division at Corcoran, Stacey has been responsible for her exceptional performance selling residences in such prominent buildings as 110 Central Park South as well as 485 Fifth Avenue, The Avery and 995 Fifth Avenue where she served as Director of Sales.

Stacey has a stellar reputation for her exceptional diligence, market savvy, creative marketing, and wealth of connections throughout professional and social circles which work to the great benefit of her clients. Having come from a family background in real estate, she developed a passion and flair for the business early on, which blossomed into her own accomplished career.

Prior to pursuing real estate, however, Stacey established herself in another high-profile field which involved heavy sales. She earned a BA in Communications from Boston University, graduated from New York Law School and passed the Bar exam thinking she wanted to practice law, but set her sights on what she felt were more interesting endeavors in the world of film and television. Stacey worked for top names like ICM and Miramax, ABC News where she assisted the Chief Investigative Correspondent, as well as “Good Morning America” and “The John Walsh Show” where she was Associate Producer and Head Booker.

Born and raised between Manhattan and Great Neck, NY, Stacey has lived on the West Side since 1993. She currently resides on the Upper West Side, and her two children attend private schools. When time outside of work and family permits, Stacey’s favorite personal pastimes include art, interior design and cycling classes.